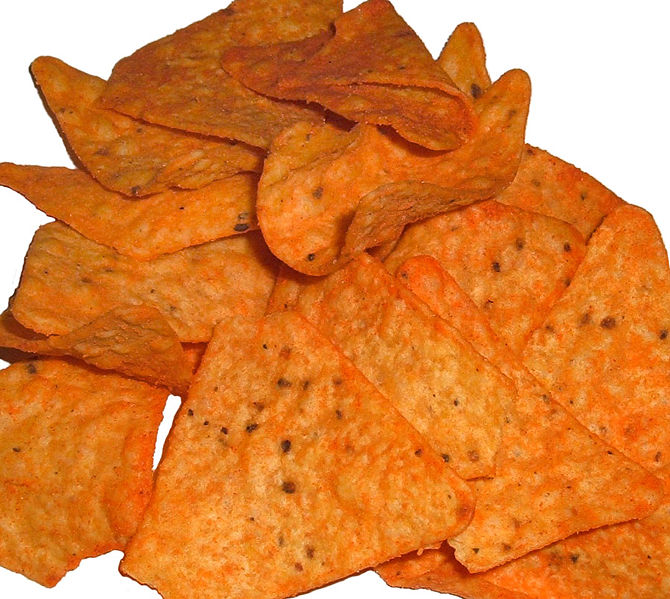 As you may know, we have a bit of a last meal-fixation here at EFV, so we got to wondering, what about Saddam?

When we turned to our friend Google for answers, we were confused and highly amused by how many different theories were presented as facts. Oh, World Wide Web, you’re a fun one.

Here are some highlights:

Ynetnews, an English-language Israeli news website, reported the following: “those of you wondering what Saddam’s last meal was, prepare for a bit of irony: Hamburger and fries.”

According to English tabloid The People, “CONDEMNED Saddam gorged on a feast of mixed kebabs for his last meal. He ordered skewered chicken, fish, roasted and stuffed lamb, two types of rice, unleavened bread and a honey and pistachio pastry washed down with traditional bitter coffee.”

Popular theories also include Saddam having eaten Doritos, ham sandwiches, pork chops, BLTs, his own balls, and so on.

Unfortunately, it seems the truth is less than hilarious. According to The Times (UK), Saddam was offered some chicken but declined. Boo.