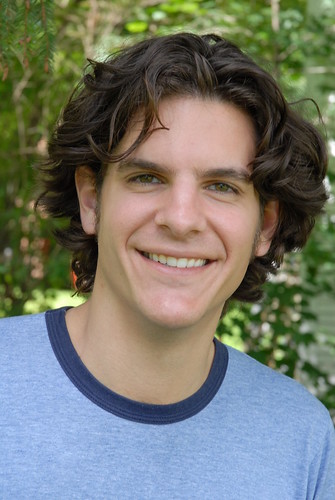 Welcome to our weekly feature, in which we inquire what show directors might delight us with were time, cost, space, and rights not relevant factors.

Left to his own devices, Timbers would direct…

“I would stage Bernstein’s Mass. The piece requires dozens and dozens of performers and musicians so it’s basically unproducable. But, the year before graduating from college, I spent a (very weird) summer interning in the dusty halls of the Estate of Leonard Bernstein and became obsessed with his non-traditional music theater pieces, like that and Trouble in Tahiti. In particular, Mass for its sincerity, its rock n roll, and its adoration of pure spectacle would be a fantastic piece to get on.”