All About the Hamiltons: Nolita Edition 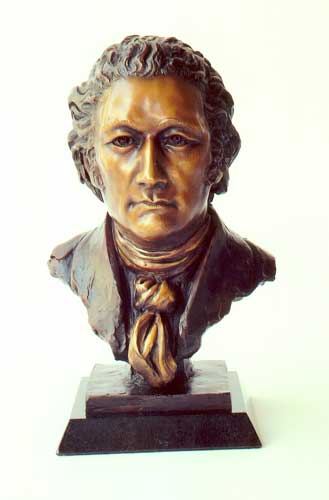 I’d read about La Esquina before, mostly in gossip columns discussing which underage starlets had attended its nightclub. And that had put me off sampling its Latin delights. But I have braved its taqueria and have returned to tell you, gentle reader, that it’s fish tacos are cheap and delicious. My dining companion also seemed to enjoy his steak torta very much. We were sufficiently fortified to face the circus acts, audience participation, and rather pricey drinks at the Spiegeltent on Saturday. Viva Esquina, or some such.