Dreaming of a Blondie Jukebox Musical 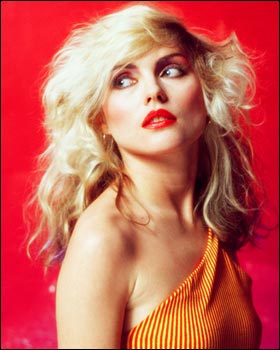 As anyone who has had the (mis)fortune to share a karaoke room with me knows, I really do love Blondie. (And I really had no idea “Sunday Girl” was so long. Apologies!) So I read with excitement and trepidation about plans in London’s West End to craft a somewhat odd jukebox musical, an amalgam of Blondie songs (including a new one) and an adaptation of the seminal and rather enjoyable Madonna film Desperately Seeking Susan. The rather untried Peter Michael Marino will write. The songs and film don’t seem like the most natural mix, but neither did Movin’ Out. Will it be next season’s Jersey Boys or its Daddy Cool? With Xanadu winning critical plaudits, it’s anyone’s guess.