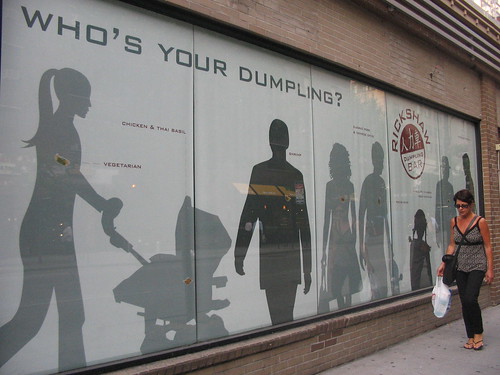 As you know, Rickshaw Dumplings are coming to the East Village by the end of this month. We just talked to Kenny Lao, Rickshaw’s founder, and he informed us that there will be an old-school, black-and-white photo booth in the restaurant as well. “You can pose with your favorite dumpling!”

The space will be slightly bigger than the original location on 23rd Street, but very similar in terms of look and layout. The menu will be identical. He also let on that there is some possibility of a financial district location next, but it seems the third outpost is just a glimmer in his eye for now.

Lao is quite a charming guy. Read about his fantasy last meal next Wednesday.

This article from the Village Voice Archive was posted on August 10, 2007