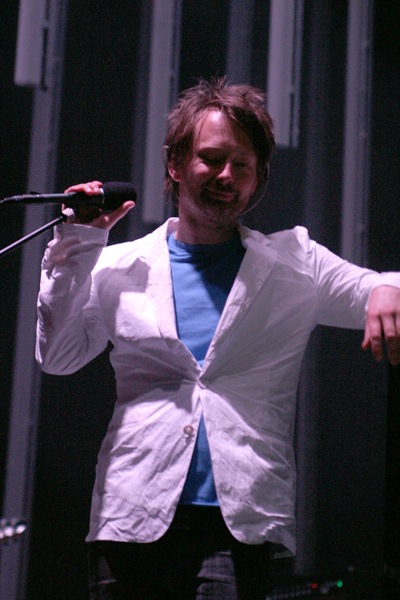 Hey, Radiohead kicked off its world tour last night. Since the sore Pazz & Jop losers aren’t coming to our usually sneak-peek spoiled environs until fucking August (!), for now, early morning dispatches from our Old People State neighbors are going to have to do:

Thom Yorke wears a white linen jacket, Jonny Greenwood’s mop of hair dangles in front of his stooped head like the curtain in front of the Wizard of Oz. Stalactites of light hang over the stage, and as they purposefully stride forward you realize Radiohead is just a handful of small, pasty Englishmen. But the realization fades quickly, with the lights, as the band eases into a set of two dozen songs, most of them from In Rainbows, beginning with the Eno-ish “All I Need.” [Frank Houston, Broward-Palm Beach]

More snappy photos of the guy who made lazy eyes sexy below. 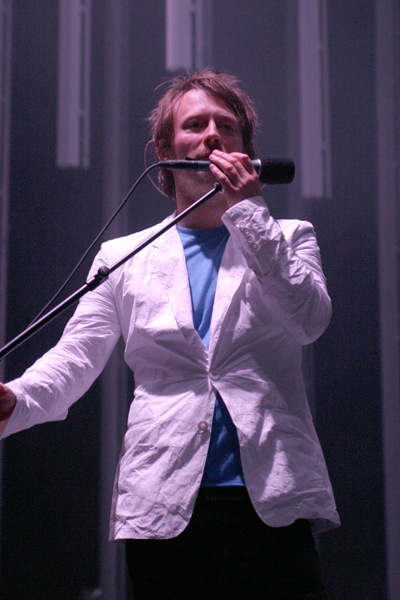 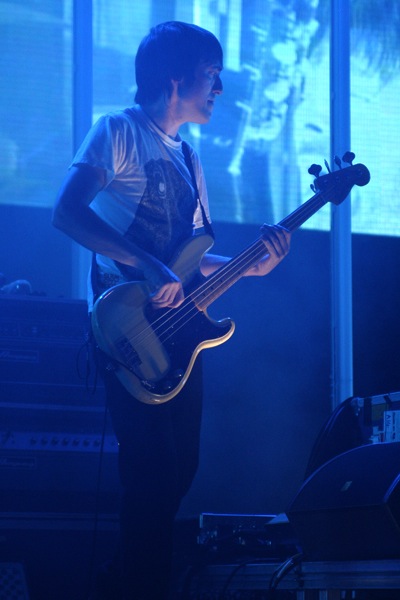 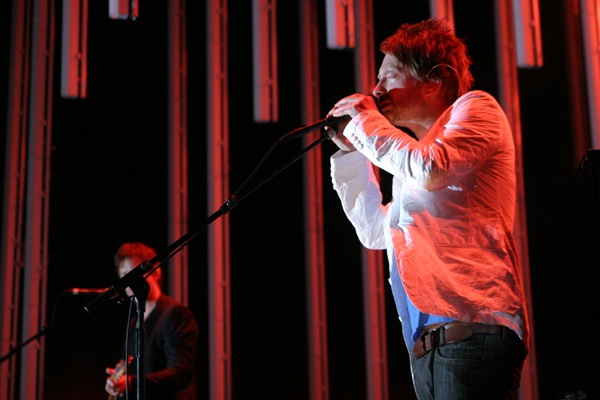 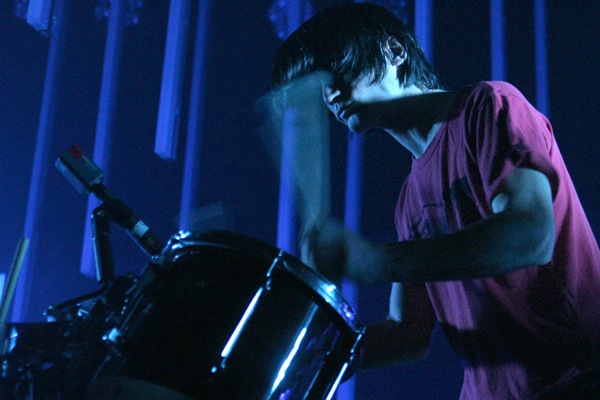 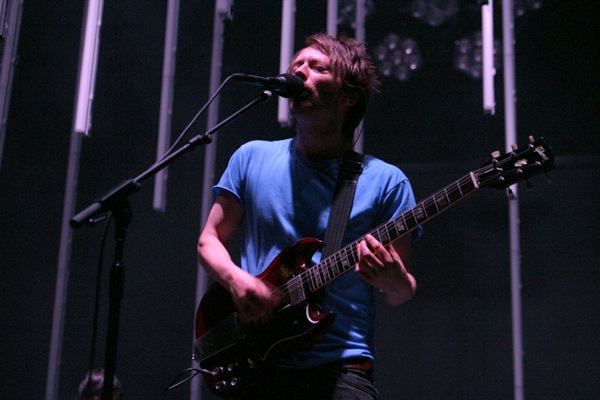