A Studies in Crap Anniversary Clip-Show: Seven Amusing Pieces of Crap Not Worth Writing Full Columns About

Each Thursday, your Crap Archivist brings you the finest in forgotten and bewildering crap culled from basements, thrift stores, estate sales and flea markets. I do this for one reason: Knowledge is power.

It’s been just over a year since the lord first commanded your Crap Archivst to reveal to the world the great heaps of crap clogging creation. Since then, Studies in Crap has exposed the finest in crazy preachers, out-dated sex guides, existential coloring books, and Limbaugh family Jell-O recipes.

My proudest entries: How to Be Happy Though Married, Tim LaHaye’s ladyparts-smell-funny book of marital advice, and McAllister Ransom’s brilliant/scarifying run-on of a novel Fuzzy Mules, Pink Slippers Volume One: Came a Clown. Everyone else’s favorite entry: Bill O’Reilly’s filthy audiobook Those Who Trespass.

Instead of a meal, this week we have a buffet. Instead, here’s seven ill-conceived publications worth being confused by.

1. First, some good news in the struggle against Tom Cruise’s overlords!

Yes, something can be done about Scientology!

While it may look like some prank from those Anonymous protesters, this poorly written pamphlet is the full-on real Hubbard deal, straight from a Scientology center.

The highlight is this photo illustration suggesting that all of the prophets and seers in religious history are mere steps toward the spiritual perfection achieved by the Scientology twerp who looms over them.

Jesus looks a little uncomfortable, which I can understand. I mean, he is standing next to Mohammad on Picture Day.

2. Jesus also turns up in our second book, which offers a revelation omitted from the gospels.

Author Parsley explains further on the back cover:

Turns out, the King of Kings was mighty inconsiderate.

3. Not that the ladies seem to mind.

4. There’s also some Jesus in our fourth Craplet, the October 2007 issue of The Torch, the “Christians United for Israel Magazine.” Here is an article that may surprise you:

How little our religious differences matter when there’s an apocalypse to root for!

5. Bob Maddux’s 1979 fantasy novel Gem of the Wanderer from Bible Voice Incoroporated fails to live up to the three promises on its covers.

First, it’s not “As contemporary as Star Wars,” as the back cover insists.

Neither is it “As timeless as The Lord of the Rings.”

Worst of all, it doesn’t truly star John Ritter.

6. Sometimes parents worry about future problems while ignoring the ones right in front of them.

What a column this might have been! Never before has your Crap Archivist so yearned for a book to be more funny! But sadly, the most amusing thing this not-bad guide to weight-training exercises has for us is this:

But, really, is it too much to ask for just one measly paen to the great woman bodyshaper’s favorite body part?

Ah, what the hell? Here’s one more! 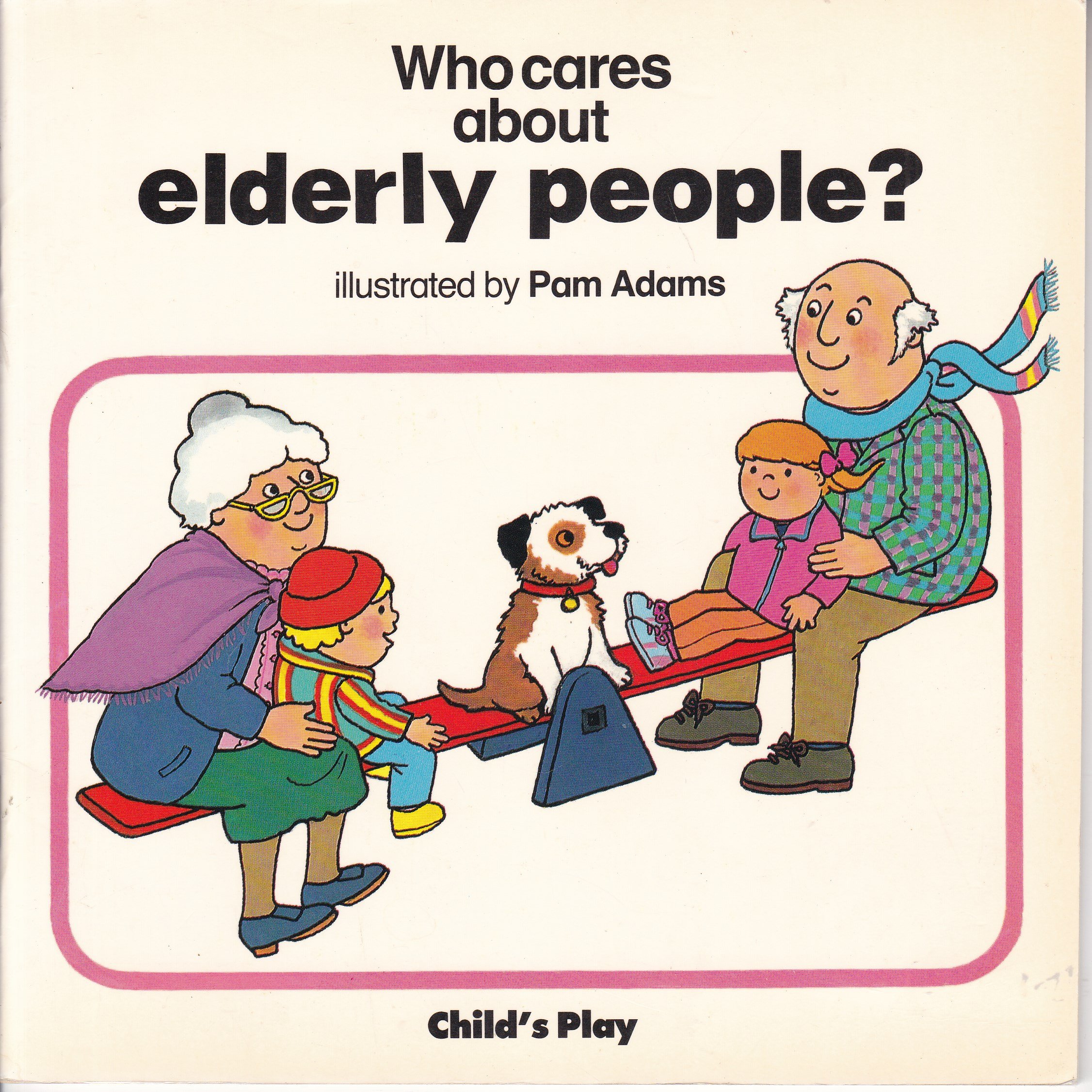 And a special head’s up to my Connecticut crew! Next time you bellow nonsense at a town hall, ask yourself: Is that Joe Lieberman or Randy Travis? I’ve wanted to write about this for months, but now I’ve just been waving it around at town hall meetings while I shout about death panels!

Thanks for a great year, everybody!