Be On the Lookout 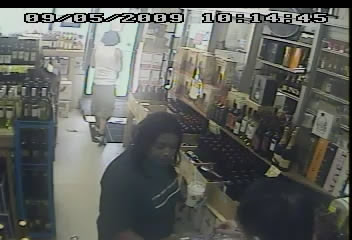 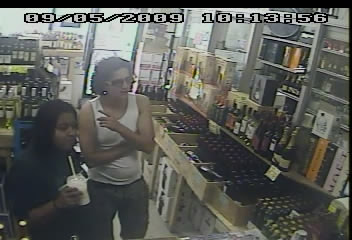 Police are asking for your help to close the case on a robbery in Astoria.

They say it happened on the morning of Saturday, September 5th at the corner of 37th Ave. and 34th St. A young woman approached a 57-year-old woman, knocked her to the ground and took her purse — then hopped into a black SUV driven by another man, and sped off.

Two hours later, the suspects were caught on surveillance cameras using the victim’s credit card at a local liquor store. They’re described as a dark-skinned Hispanic female, a little over five-feet tall, and a light-skinned Hispanic male, around 5’8″.

This article from the Village Voice Archive was posted on September 24, 2009 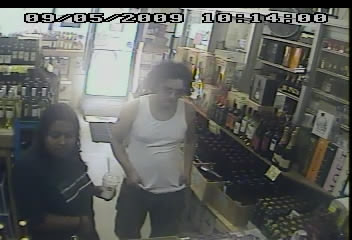